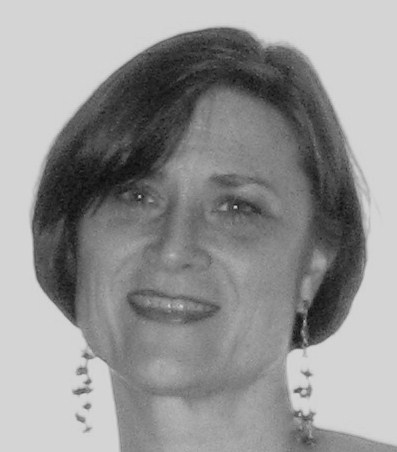 We are very much looking forward to welcome our colleague Jean Graham-Jones from the United States for this discussion. In an information talk, she and Henning Bochert, translator of numerous American plays, will discuss the importance of translation in contemporary theatre and the situation of translation in US theatre.

The American translator, director, and actress mainly translates plays from Argentinian Spanish into English (see below). She teaches theatre, comparative literature, Spanish and Luso-Brazilian Literature and Languages at the Graduate Center of New York’s City University. She is currently a fellow at the Freie Universität’s international research centre “Interweaving Performance Cultures” in Berlin.

The event will be in English.

Following the event, we will invite you to join us for a glass of wine.

Jean Graham-Jones is a scholar and translator of contemporary Argentine and Latin American theatre into English. Her translations of plays by Lola Arias, Federico León, Ricardo Monti, Rafael Spregelburd, Claudio Tolcachir, and Daniel Veronese have been used as supertitles, publicly read, and/or fully staged in New York, Chicago, London, Liverpool, and other cities. Her play translations have been published in The Mercurian, Theater, and Asymptote, as well as in three edited collections: Reason Obscured: Nine Plays by Ricardo Monti (2004), BAiT: Buenos Aires in Translation (2008), and Timbre 4: 2 Plays by Claudio Tolcachir (2010).

Jean is the author of two monographic studies, Exorcising History: Argentine Theater under Dictatorship (2000) and Evita, Inevitably: Performing Argentina’s Female Icons Before and After Eva Perón (2014); and her essays have appeared in such journals as Apuntes, Contemporary Theatre Review, Gestos, Latin American Theatre Review, Symposium, Theatre Journal, Theatre Research International, Theatre Studies, and Tramoya. She is a former editor of Theatre Journal (2004-2007) and is currently the elected President of the International Federation for Theatre Research (2015-2019).

Jean is a Professor of Theatre, Comparative Literature, and Hispanic and Luso-Brazilian Literatures and Languages at the City University of New York’s Graduate Center, where she served as head of the Ph.D. Program in Theatre from 2009 to 2016. A trained actor and director, she was most recently seen performing in the world premiere of Terry Galloway’s The Ugly Girl at the 2014 Disability and Deaf Arts (DADA) Festival in Liverpool.

This fall she is completing her fellowship at the Freie Universität’s International Research Center for “Interweaving Performance Cultures.”