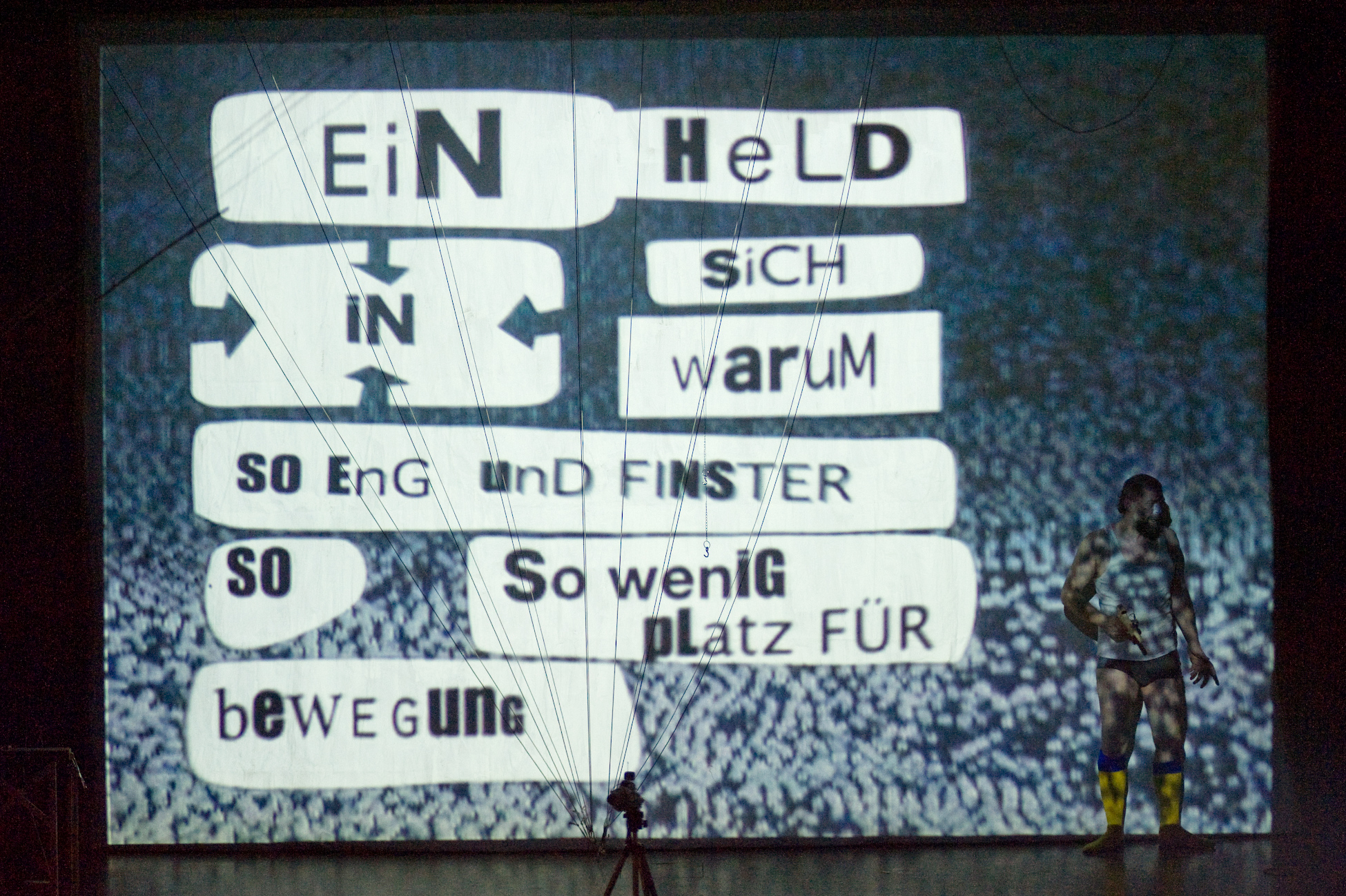 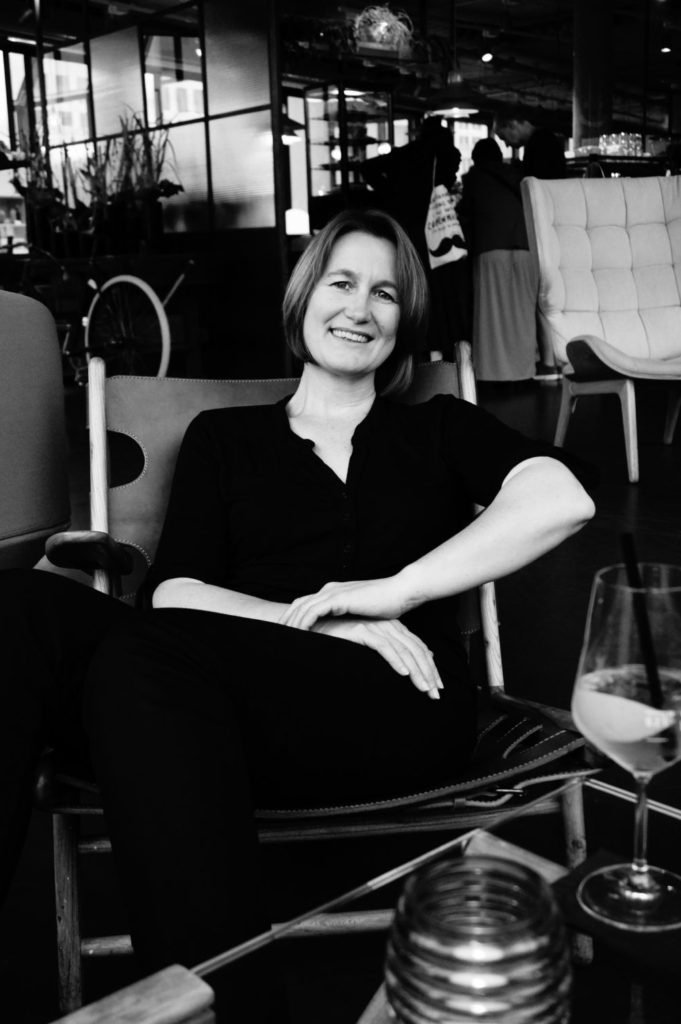 A short interview by the Union des Théâtres de l’Europe with our member Yvonne Griesel on translation and surtitling:

1. What are the differences between translating a play and specifically translating for the stage?

The biggest difference is that the starting point of the translation of a play is the play itself, whereas the starting point for surtitles for a play is the mise-en-scène. A translation of a play is made for speaking while surtitles are made for reading; that means for the quick reception of small units of meaning that maintain the linguistic style of the author. At the same time, you have to make massive cuts — at times, up to 50% of monologues have to be cut. The whole trick is not to rob the author of their individual language; not to tarnish Shakespeare’s, Goethe’s, Sarah Kane’s, Jelinek’s, and others’ literary style through cuts, while simultaneously enabling the audience through sensible, careful and literary adequate cuts to follow both the production on stage as well as the surtitles, without disrupting the rhythm of the production.

2. What are the challenges of making surtitles?

It’s imperative to feel the rhythm of the production, and to create the surtitles in a way that no one feels like they’re reading the whole time, but also doesn’t think the surtitles only transmit half of the text. It’s a challenging task that only few people are aware of. It’s important to create trust, to give the audience the feeling that this is a professional translation with professional surtitles, and that people have spent time on finding an adequate translation and on the cultural transfer; that they have calculated exactly how many seconds to keep a surtitle so it can be read in full; which classic translation of e.g. Shakespeare has been selected together with the department of dramaturgy so that it best befits the individual production. Or you have to edit a classic, such as Shakespeare, in the original language so that it can be taken in in the English surtitles. That is a challenge that our English colleagues often deal with.

There are so many challenges when it comes to surtitles: the job is somewhere between the technicians, director, set designer and dramaturg, and you keep in dialogue with all of them in order to achieve the best possible result. You can find a solution for everything, transmit a lot; with a lot of sensitivity you can make almost any production accessible to the audience, but transparency is vital. When you can show the audience what they get, what kind of translation has been cut on what grounds in order to follow as much as possible what is happening on stage; or a less cut version since the speaking rate isn’t very fast. You can show and “teach” all that to your audience within projecting the first surtitles; it’s just important to have transparency when it comes to procedure.

3. In your experience, what other forms of translation work well for theatre?

Interpreting on stage, interpreting into earpieces, synopses, introductory words, actors on stage… there are many ways and possibilities. You can find an ideal solution for any production. That requires courage, creativity and the dialogue between the artists and technicians, but it’s fun and pays off.

4. How would you explain to an outsider, in just a few sentences, how you approach the job of translating for the stage?

There are two approaches: I first translate the text and then create the surtitles, or I first create the surtitles in the source language and then translate those into the target language. But generally speaking, the process of making surtitles is always the same: I watch the production, and then a second time, let it sink in, feel the rhythm, and start to carefully cut the text and create the titles. Then I try it in connection with the production, and continue tweaking the language and the rhythm. You slowly grind the perfect surtitles, and come dress rehearsal you’re already pretty close. But between the dress rehearsal and the opening night there’s usually a night where I reshape a thousand small details. The opening night is then my dress rehearsal, as it were, and after each performance there’ll be small adaptations and improvements; the surtitles basically mature with every performance. It’s important to know that you’re part of the mise-en-scène, that the audience reacts to the surtitles, and that through anticipating a punch line in the surtitles you can cause laughter that can throw off the actor on stage and cause them great embarrassment.

5. What role does translation play in theatre today, and what role do you think it should play?

Surtitles are becoming ever more relevant in international theatre. Many theatres appreciate good surtitles, however a lot of them aren’t quite aware yet how much work and competence it takes to create them, and how important a native translator and their precision is. But they’ve paved the way and together we can achieve a lot; you only have to be aware of the fact that the translation in theatre is an artistic part of the production.

You can find the original interview here. Thanks to the U.T.E. for allowing us to use it here.