For the second time, Drama Panorama is organising the series of events panorama #2: übertheaterübersetzen, initiated in 2021. With it, the association aims to map and explore the diversity of translation activities in theatre, their specifics and their far-reaching influence, and share that with the public.

Translators are experts in the theatre of other languages, co-authors of previously unknown texts, mediators of cultural contexts and new theatre aesthetics, they are participants in rehearsal processes, organisers, mentors, editors and publishers. Even beyond their translation work in the narrower sense, theatre translators contribute directly to the success of practical theatre work and at the same time provide academic commentaries and critical reflections on contemporary theatre culture.

The second edition of the event series panorama #1: übertheaterübersetzen, which was successfully held in 2021 with the support of the Deutscher Übersetzerfonds, will also focus on the work of translators in the field of theatre and bring important aspects of this work to public attention.

panorama #2: übertheaterübersetzen consists of five thematic focuses with workshops for a professional audience as well as panels and readings for interested members of the public, which will take place throughout 2022. Themes from the first edition will be revisited, further discussed and explored. In addition to the previous thematic focuses Queer in Translation, New Spanish-Language Drama and Multilingualism in Theatre, we will also explore new topics such as Translation and Political Writing for Theatre and New Drama in Poland – Belarus – Ukraine.

The event series is closely linked to publications in the book series Drama Panorama – Neue internationale Theatertexte, a collaboration between Drama Panorama e. V. and Neofelis Verlag, which makes contemporary theatre plays from other language regions accessible in German translation. Numerous plays from anthologies to be published in 2022 will be presented in staged readings and unrehearsed readings, and discussed with authors, translators and editors in panel discussions and workshops. 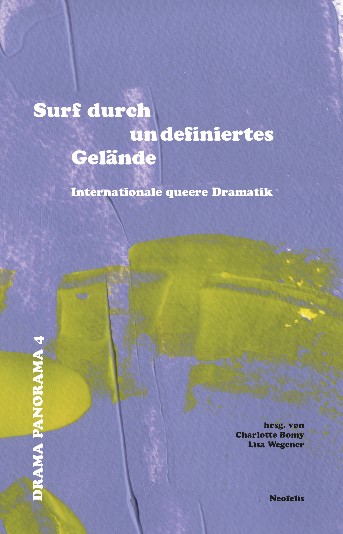 Book launch, reading, talks, workshop After a first translation workshop with a queer focus and a reading and panel discussion… 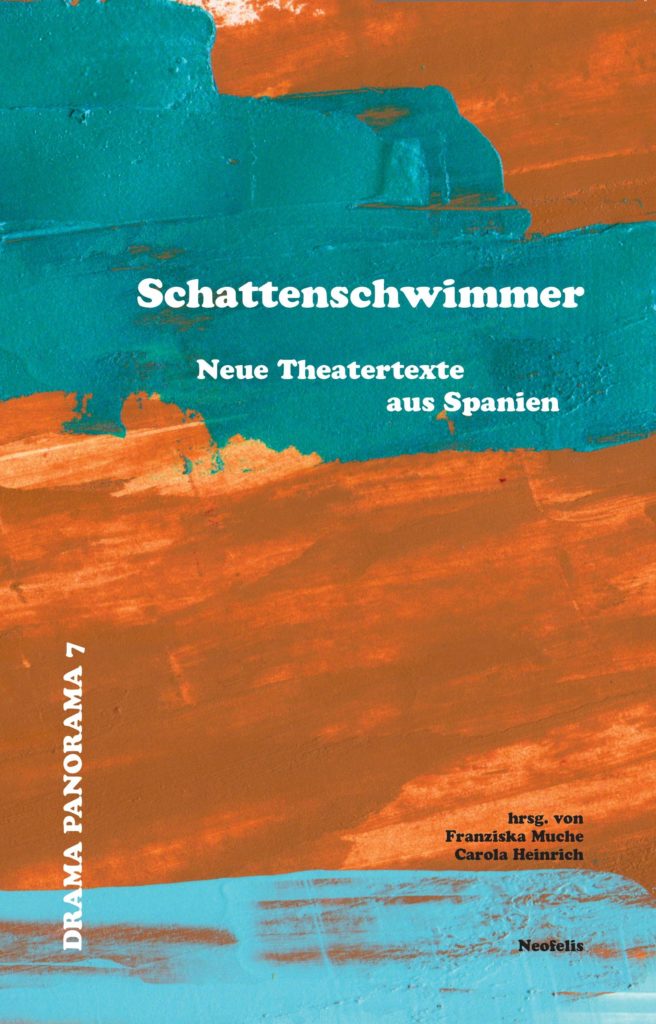 Readings, panel discussions and book launch The world language Spanish is hardly represented on the German stage, except occasionally through…

An event by Drama Panorama: Forum für Übersetzung und Theater e. V. as part of the project panorama #2: übertheaterübersetzen, funded by the Federal Government Commissioner for Culture and the Media and the Deutscher Übersetzerfonds as part of the Neustart Kultur programme. In cooperation with Neofelis Verlag Berlin and die taz.