After a first translation workshop with a queer focus and a reading and panel discussion afterwards in 2019 at the Literarisches Colloquium Berlin, which was followed by the first edition of “Queer in Translation” in June 2021 at the Maxim Gorki Theater and in November 2021 at the Centre Français de Berlin, the series focusing on queer drama now returns to the LCB. While the focus in 2019 was on the authors Raphael Amahl Khouri and Olga Dimitrijevic, and in 2021 on Marine Bachelot Nguyen and her translator André Hansen and Marie Henry with her translator Lisa Wegener, now Magne van den Berg and Milja Sarkola with translator Katja von der Ropp will have the opportunity to present previously unpublished plays and translations that have not been performed in Germany. Their texts also appear for the first time in German translation in the anthology Surf durch undefiniertes Gelände. Internationale queere Dramatik, published by Neofelis Verlag on the 30th of March 2022 in the series Drama Panorama – Neue Internationale Theatertexte. Edited by Charlotte Bomy and Lisa Wegener, the book is a collection of plays and performance texts with queer perspectives, which daringly present new narratives of gender and identity, and address the exclusion and oppression of people who do not conform to the heterosexual or binary gender norm. 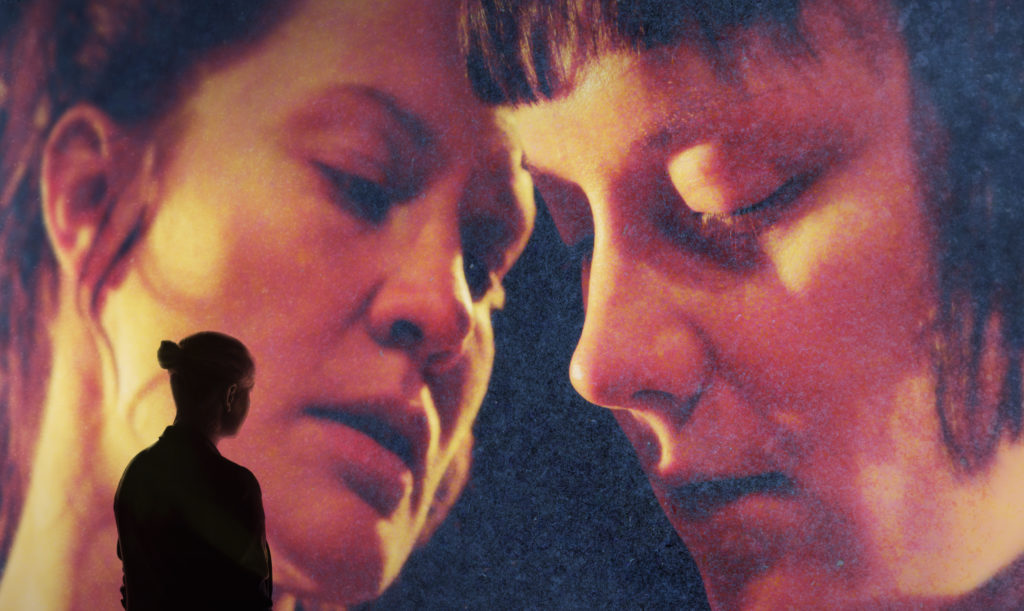 Charlotte Bomy studied German and Theatres Studies in Straßburg and Berlin. After graduating with a PhD in Theatre Studies, she has written a large number of essays and articles on contemporary drama. Since 2012, she has worked as a freelance translator in Berlin and translates German authors into French (including Darja Stocker, Sasha M. Salzmann, Maxi Obexer und Christina Kettering). She is editor of the anthologies Afropäerinnen and Surf durch undefiniertes Gelände (with Lisa Wegener) and in connection with these has curated and chaired numerous events.

Lisa Wegener, born in Leipzig, has a degree in Translation and an M.A. in Applied Literature. She primarily translates theatre texts and essays from English, French and Dutch, including by Peter Brook, Dieudonné Niangouna, Virginie Despentes, Ella Hickson, Léonora Miano, Rébecca Chaillon. She is editor of the anthologies Afropäerinnen and Surf durch undefiniertes Gelände (with Charlotte Bomy) and in connection with these has curated and chaired numerous events.

An event by Drama Panorama: Forum für Übersetzung und Theater e. V. as part of the project panorama #2: übertheaterübersetzen, funded by the Federal Government Commissioner for Culture and the Media and the Deutscher Übersetzerfonds as part of the Neustart Kultur programme. In cooperation with Neofelis Verlag Berlin and die taz.