After a successful start in 2014, the biannual festival of contemporary Czech drama Ein Stück: Tschechien once again presents a selection of new Czech plays.

There is a new generation of playwrights in the Czech Republic whose plays are relevant for audiences all over Europe, but which nonetheless are barely known outside of their own countries. The two-day festival organised by the Berlin association for translation and theatre Drama Panorama: Forum für Übersetzung und Theater e. V., in partnership with the Czech Centre Berlin, aims to fill this gap.

The guests at the staged reading this year will be the renowned and award-winning (for example, winner of the most important Czech prize for literature, the Magnesia Litera, in 2014) Czech poet and playwright Kateřina Rudčenková. Her play Niekur is a “dramatic poem” about a romantic relationship between a young Czech writer and an older, more established Lithuanian poet during a writer’s residency in Germany, inspired by Ernst Jandl’s dramatic opera Aus der Fremde (From a Foreign Land). This multi-lingual and linguistically playful drama was awarded the Alfréd Radok prize.

Roman Sikora, currently one of the most frequently produced dramatists outside of the Czech Republic, will also be represented at the reading with his short play Auf dem Weg zum Sieg (On the Path to Victory). The play was commissioned by the Schauspielhaus Graz and, in a bitterly satirical manner, investigates the mentality of the war machine. Tonda and Alois, two Czech soldiers in the Royal and Imperial Austro-Hungarian Army in the First World War are travelling by train to the Ukrainian front at night. Their experiences of war and longings are keeping them awake, until one of them presents the other with a macabre souvenir from Thalerhof. In the Czech Republic, Sikora is considered one of the most political playwrights working today, ironically revealing the dehumanisation in neoliberal society in his plays. His characters speak an artificial, fragmented language that takes apart commonplace turns of phrase and idioms and reassembles them..

The young Czech playwright Helena Eliášová, winner of the Evald Schorm prize, will be presenting her “existential cyber-comedy” Cyberlove, which explores the blurred lines between our real and cybernetic worlds. In it, computer freak IT-Hans tries to fundamentally change the world of technology using his programming skills, but ends up drifting further and further away from reality, and getting increasingly fatter. When he succeeds in bringing a porn actress from a computer game to life, his life is overrun by computer reality. Eliášová has been active in the Czech theatre scene as a writer since she was eighteen. Her writing describes the generational conflict of her contemporaries and explores themes such as the search for identity, exclusion and the breakdown of human relationships.

This year’s guest performance is Die Anhörung (The Hearing) by Tomáš Vůjtek, directed by Ivan Krejčí from the Czech theatre Komorní scéna Aréna from Ostrava. The play relocates the character of Adolf Eichmann to Ostrava and confronts him with local events.

Adolf Eichmann is waiting for an appointment – with God, no less. He’s certain of his case. He explains his actions as he remembers them to the audience. Vůjtek contrasts statements from Eichmann’s court case with the jovial discussions about Jerusalem that Eichmann had in Argentina with Willem Sassen. The author relocates Eichmann’s ‘story’ to a provincial region of the Czech Republic, linking his crimes to historical events in Ostrava. Then there’s Vlastička, a simple, lower class Czech woman who adapts to every regime, using each to her own advantage. Vůjtek uses this theme for a series of satirical moments – for example the play also contains a clever parody of the Wannsee Conference. The play ends in the present, reminding us that anti-Semitic thinking still persists today.

The director Ivan Krejčí has been working successfully with the playwright Tomáš Vůjtek for many years now. His staging of the play Die Anhörung (Slyšení in Czech) demonstrates his sensitive method of slowly revealing the dramatic situation and gradually heightens the movement on stage towards the audience. The accomplished ensemble of actors perform with precise, stylised gestures, especially the lead, Marek Cisovský.

In 2016, Slyšení was awarded the “Theatre Journal Prize” (Cena Divadelních novin) as best production of the year and came first in no less than three categories in the renowned “Theatre Critics’ Prize” (Cena divadelní kritiky): best production of the year, best new Czech play of the year and best actor for Marek Cisovský in the role of Eichmann. The theatre Komorní scéna Aréna was also named Theatre of the Year at this awards ceremony!

Kateřina Rudčenková: Niekur (translated from the Czech by Doris Kouba)

Helena Eliášová: Cyberlove (translated from the Czech by Doris Kouba)

A staged reading of the plays (some slightly shortened), followed by an audience discussion with the playwrights.

Staging of the readings: Eberhard Köhler

After the reading, the festival’s audience prize will be awarded.

After the performance, we invite you to stay for a panel discussion with the Czech theatre-makers moderated by Barbora Schnelle

The festival is funded by:
German-Czech Future Funds
The Ministry of Culture of the Czech Republic
The city of Ostrava
The Institute of the Arts – The Prague Theatre Institute
Dilia o.s., agency for theatre, literature and the audio-visial arts
Theater unterm Dach, Berlin 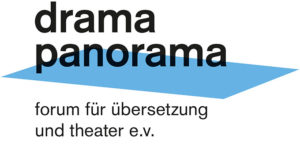 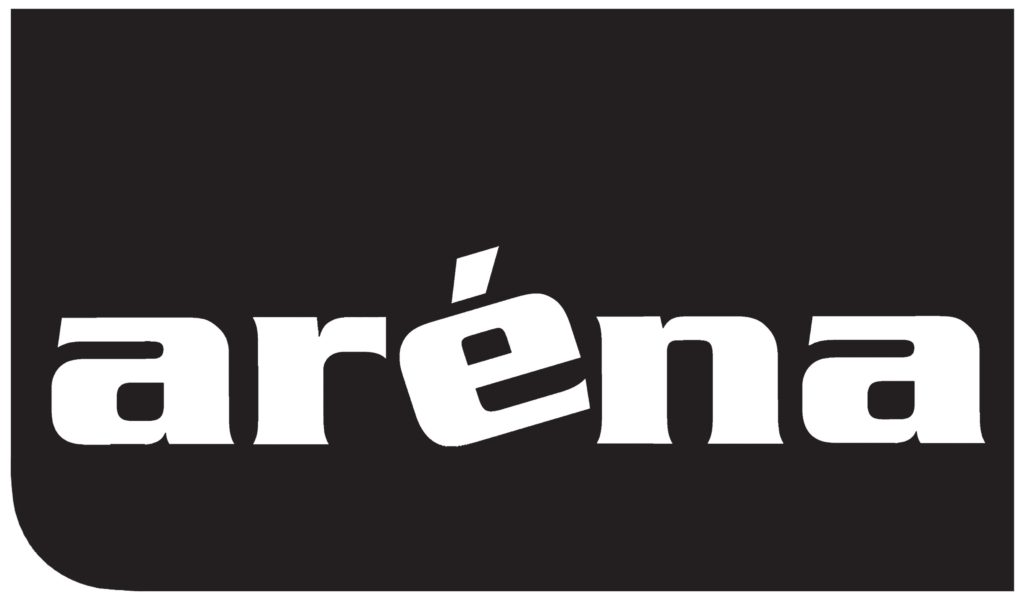