67/871 is the attempt to cross one of these trenches. German and Russian actors have worked on the script together, which the Moscow theatre-maker Elena Gremina has put together from documentary material. In her work for Teatr.doc in Moscow, which is regularly subjected to repression, she frequently works with history in the context of state-manipulated narrative.

Video of the Russian premier

Sich der Wahrheit nähern – An article by Andreas Rüttenauer in the taz newspaper (in German).

Kannibalismus in höchster Verzweiflung – Interview with Eberhard Köhler in Neues Deutschland (in German). 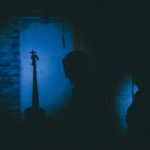 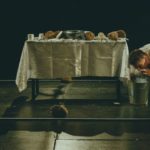 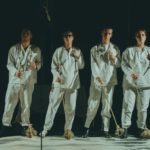 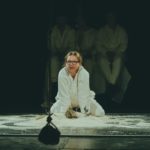 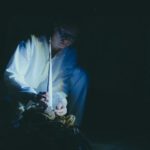 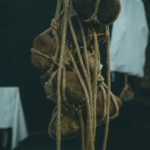 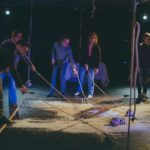 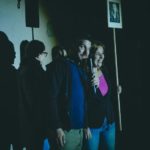 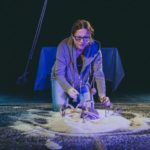 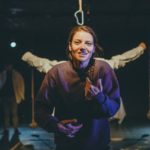